Well here one for you anime fans, never before translated  Shakotan Boogie OVA 1 1991 is here! this is a request from a You-tuber checkmate  ..well requests do come true! And here it is the first installment.

The main characters of the story and classmates, who cruise around in their Soarer getting into all sorts of trouble. They like to pick up girls, deal with bosozoku and chinpira, and run from police. Their Soarer has number “67” decals on bonnet and doors, and is white with blue and pink accentuations. Hajime also owns a Toyota Celsior (UCF10) 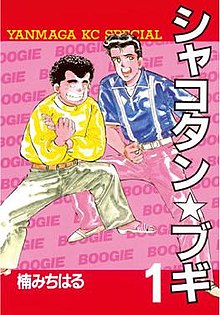