This is the basic summary of episode 09 Match starts Inoki faced the crisis early, the Tiger Brigade. Inoki was Mr. Who No.1 No.2 special sandwich, kick, distorting the face and fell to the mat.  The tiger was replaced the same sandwich kick prey. George has watched on TV in the hospital, Mr Who set offensive just excitement.  And was looking forward to the moment and showing a clean fight in Tiger when forced to fix definitely an unfair penalty to dabble in should be. However, even if Tiger is how opposing the relic in her attacks, was devoted to Takizawa. Compete in a full sandwich kick so much distressed, also focused on the enemy in front.  However, whenever Japan camp attack, Mr. Fu pair overcome because of a foul. Badness is the Tiger’s back it is couldn’t stand any longer but Inoki is when Tiger trapped in the bloody murder weapon attack and jump to the rescue. ”Is the heart of a boy riding on this! This one has it all! Brought to you by Kingmenu, Makki, and Yes Shockwave 2015 also! 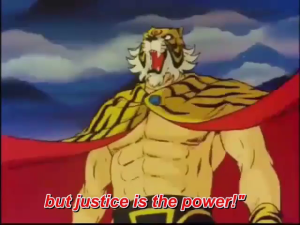 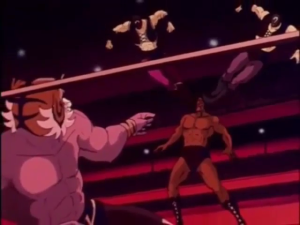 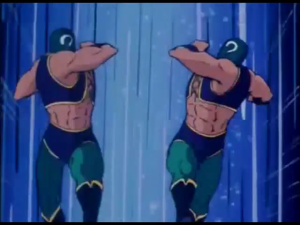 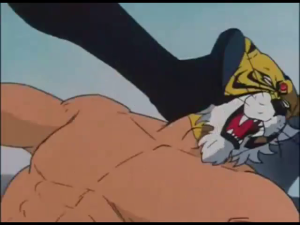 This is the most hardest show to find! This gem Anime from

If anyone have an episode of this Let us know! Kingmenu.